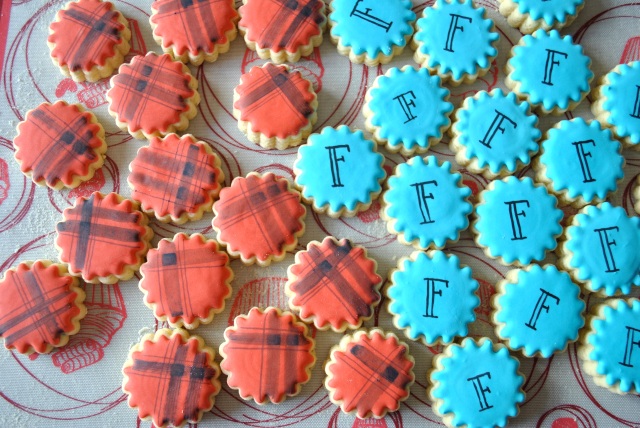 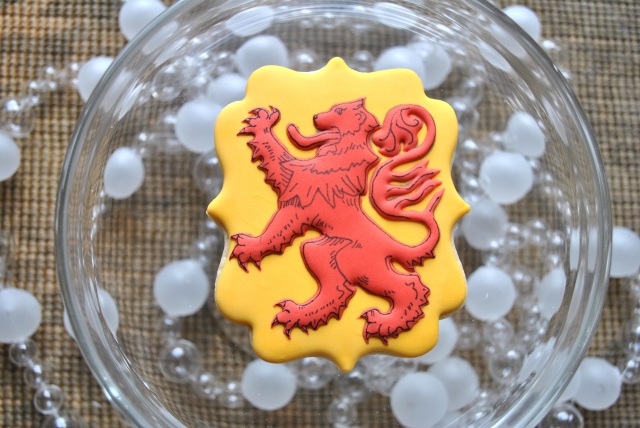 ‘Punny’ thing about most any topic is that you can find a play on almost every word. That was true for this graduate interested in geology! Although my knowledge is middle school level at best, this ‘rock solid’ theme yielded a plethora of ideas….unfortunately more than I could use on this order.  In the cookie business, one must keep to the customer’s budget . I might be ‘boulder ‘ than most to say but I believe she was still happy with the results!

The colors requested were electric green and bright pink. I did not have those colors in jimmies so I made my own!

Puns, play on words, letter rearrangements…  I have serious issues.

2 shakes of a lamb’s tail 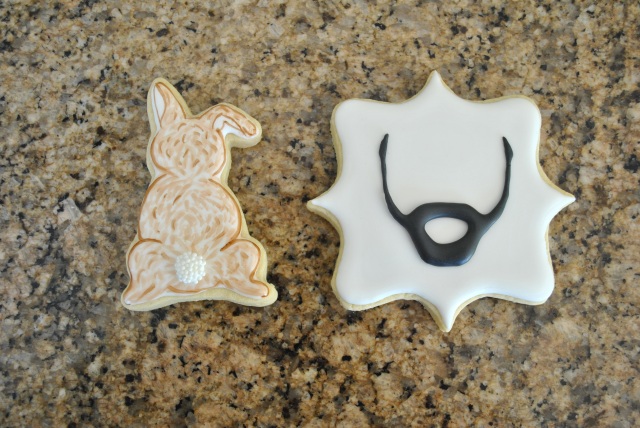 Geek. Nerd. Techie. Egghead.  Smart and quirky people warm the cockles of my heart.  There’s a chemistry about them (tee hee).  Here’s to those who claim the nomenclature on Valentine’s day! Um. Please forgive me for sneaking in a Star Wars reference (last photo). 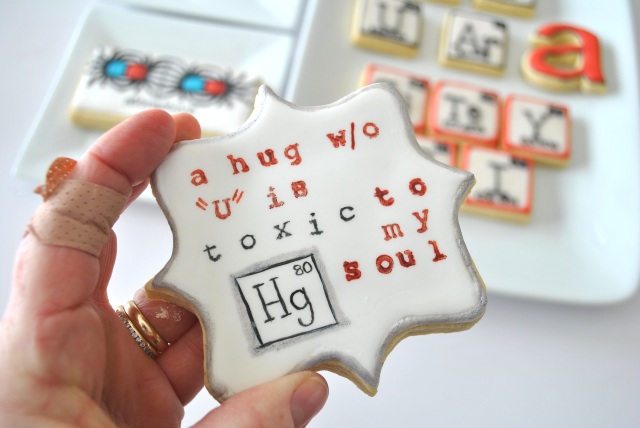